40 years of national championships and for 20 years an integral part of the FiA Offroad calendar.
Experience the Matschenberg Offroad Arena up close.

The first autocross race took place on 30.09.1979. The construction of a motor sport facility at the time was anything but easy, since motorsport was not one of the Olympic disciplines. In 1977 the construction of the facility began, in 1979 the first car racing race, the GDR championship up to 600 cc and the race up to 1300 cc with international participation took place.

In 1999, the first FIA European Autocross Championship took place on the Matschenberg. For 20 years now, the Matschenberg Offroad Arena has been an integral part of the FiA Offroad calendar.

A team of over 50 members and countless volunteers prepares the stage for the spectacular competitions that draw thousands of autocross fans into their spell. The 2019 ILP an GC will be the 60th Auto Cross.

Welcome to the MC Oberlausitzer Bergland e.V. in the ADAC

Especially because of regional fame and new generation in the club, the ILP (Interessengemeinschaft Lausitz Pokal) races are an integral part of the DM events at the end of September.

An integral part of the FIA ​​off-road calendar for 20 years, and national championships have been held for 40 years. The 2019 European Championship will be the 58th Auto Cross, patron is the Prime Minister of the Free State of Saxony, Mr. Michael Kretschmer.

A team of over 50 members and countless volunteers are setting the scene for the spectacular competitions that will captivate thousands of autocross fans.

The Matschenberg Offroad Arena blends into the picturesque Oberlausitzer Bergland, in the state-approved resort Cunewalde, district Weigsdorf- Köblitz, district of Bautzen in Saxony. Numerous attractions invite you to stay, for the technical enthusiasts the car and technology museum in Dreiseitenhof is just one example. 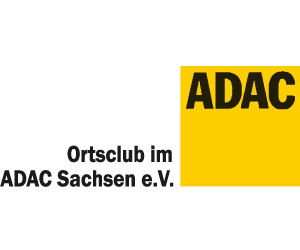 The Matschenberg OFFROAD ARENA in Cunewalder District Weigsdorf-Köblitz counts with its 820 meters Length and 30 meters difference and last but not least because of the top speeds up to 180 km / h the most demanding and attractive racetracks in the world European autocross. 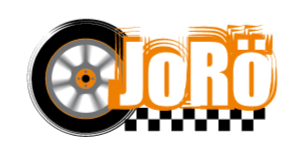